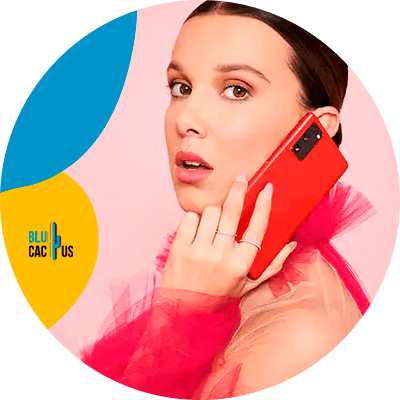 This brand specializes in bottled juice and has opted to open up in the health, fashion, and beauty sector. For this, they used Instagram through some influencers with great power in this platform.

Kate Spiers was chosen for Naked Juice’s ad campaign, for being a blogger who writes about lifestyles. For this, she shares posts where she includes photos of clothes she uses for different outfits. Aside from this, she also shares the beauty products she uses daily.

The strategy for this campaign has been to include in the middle of these photographs a bottle of Naked Juice. 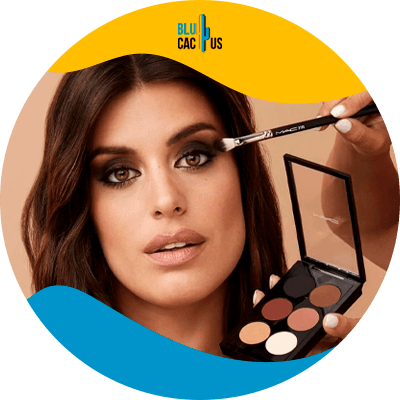 This brand made a very interesting advertising campaign called “Individuals”. In it, the brand included several personalities with great influence on social media. The objective was to show how these influencers combined GAP clothes.

This way, users who saw the images of these influencers on the brand’s official website could choose to buy the complete outfit in the captions of the photographs.

This campaign has had an extraordinary reach. After all, it worked with influencers with different lifestyles. 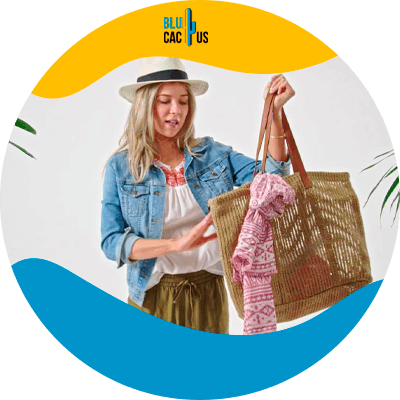 Old Navy is an American clothing and accessories brand. In their case, they decided to hire Meghan Rienks. This is an influencer who has managed to gain recognition on platforms such as Instagram, Facebook, and YouTube.

Besides, she also starred in videos where she showed her fans how they can dress for any occasion. This way, people had ideas on how to dress for an important date at night or a gala party. All this, of course, by using different clothing from the Old Navy brand.

It’s worth noting that Rienks has drawn attention for her lifestyle. In fact, today she has a huge fan base on both YouTube and Instagram. 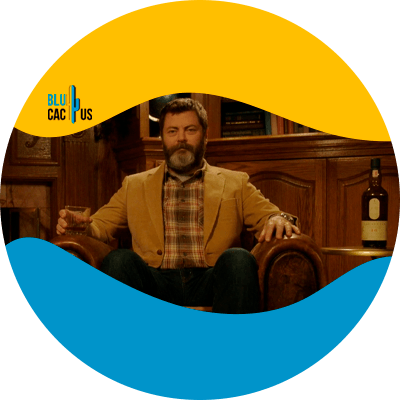 All this is due to the Christmas video where actor Nick Offerman was the protagonist. This video was 44 minutes long. In it, we could see him next to a fireplace looking thoughtfully in front of the camera. All while he took small sips of whiskey.

This way, both the personal brand of this actor and the Christmas premise made the video go viral. Thus, becoming a great success. 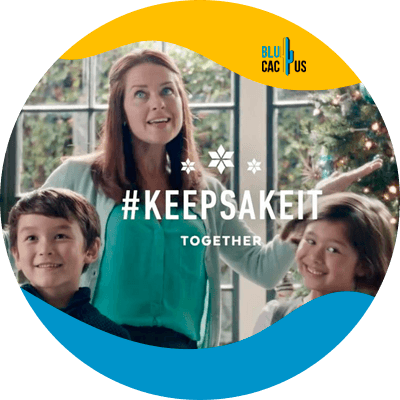 The Hallmark company is the oldest manufacturer of invitation cards in the United States. However, in 2016, they wanted to promote some Christmas decorations.

So, they associated with some family influencers who then shared beautiful family moments at Christmas time on Instagram.

In their posts, they used the hashtag #Keepsake. This way, followers had the chance to take a look at their family’s Christmas traditions. In turn, they offered a link through which followers could buy their own Christmas ornament as a souvenir. 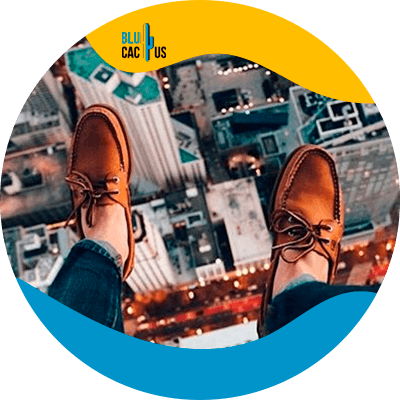 This advertising campaign was very successful. After all, by the end of 2016, this brand focused on the manufacture of nautical footwear and sought collaborations from over 100 Instagram micro-influencers.

Their goal was to create content that would be interesting for their followers.

The Sperry brand took into account followers who already shared high-quality photos showing their products on Instagram. This way, these people were invited to develop visual content to be shown on the brand’s official account. 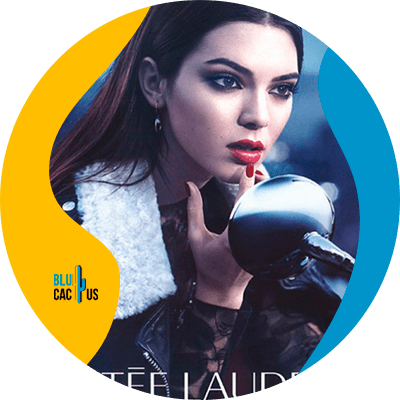 This is one of the most important cosmetic companies in the world. And having been in the market for 75 years, for them it was time to address a younger audience. For this, this company launched a derivative brand “Estée Edit”. To promote it, they hired nothing more and nothing less than the younger sister of the Kardashians, Kendall Jenner.

Kendall has a fan base of more than 2 million followers on Instagram. In this case, she collaborated with this brand to create 82 make-up and skincare products that would be part of the “edited” collection. She later promoted the brand on her Instagram account, while also appearing in the official “Estée Edit” account. Here, she shared makeup tips regarding this line’s products. 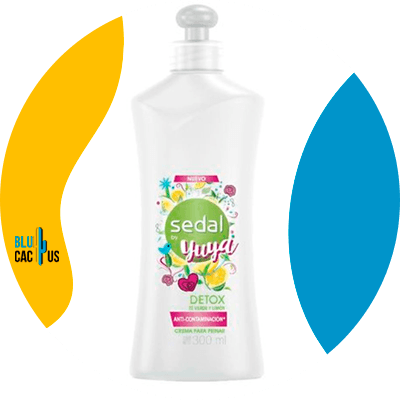 This shampoo brand of Unilever products launched a marketing campaign in 2018 with Yuya, a Mexican influencer.

This is a woman with great exposure in this country and is recognized worldwide for talking about beauty issues. In fact, this influencer has more than 16 million followers on her Instagram account.

This campaign was called “Sedal Detox by Yuya” and is considered the most successful campaign of this brand so far. So much so, that Unilever together with Yuya carried out a special collaboration. In this case, they launched a Sedal de Yuya shampoo with micellar water, and within just one month of launching, it achieved a large number of sales. 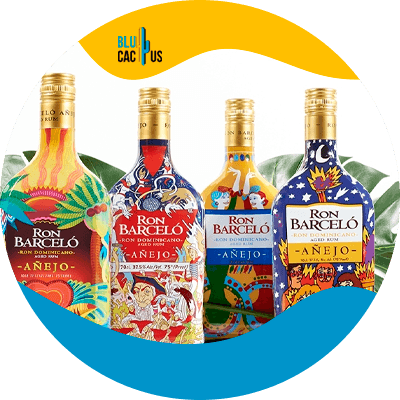 This company used a very effective campaign in which they used the influencers’ reach to promote participation in a contest. The Ron Barceló brand carries out a “Dosalia” music festival organized in Spain. This festival is very interesting and a large number of influencers and micro-influencers attend.

This was an exclusive event for influencers, although the concept was changed later. Regardless, these influencers used mechanics to help increase posts related to the brand. The strategy was to allow their followers to attend the festival to enjoy a magical experience in the company of their favourite influencers. 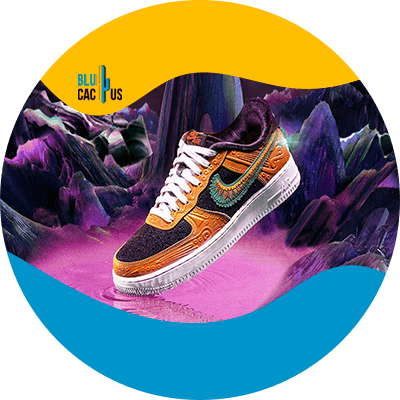 In 2020, this renowned brand launched a collection inspired by one of the most important Mexican celebrations, “the day of the dead”. Several influencers participated in this launch, including Juanpa Zurita, who has around 25 million on his Instagram account.

This campaign, which had the hashtag #NikeDiaDeMuertos, managed to exhaust this collection in a few hours of sale both in the official Nike store and at other points of sale.

The success of this marketing campaign was successful thanks to the collaboration with influencers on Instagram, and the use of the Mexican tradition that was known worldwide thanks to the movie “Coco”. 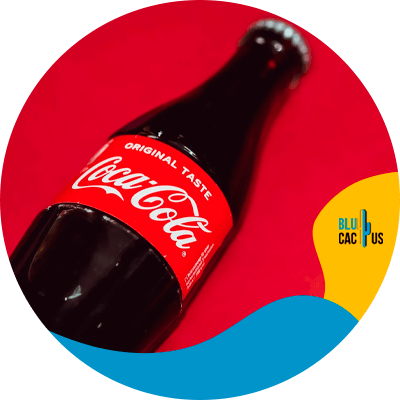 In 2021, the Olympic Games were held in London. This was the right moment for Coca-Cola to launch a campaign in Colombia in which 20 influencers could collaborate. The campaign consisted of a contest where the award was a trip for the winners.

To win, participants had to upload a video to YouTube explaining why they wanted to attend the Olympic games, along with a “bet” that could remind the brand and these games.

The influencers made the invitation on their channels, and the company managed to get more than 1000 participants. This, in turn, resulted in more than 1,000 videos and 350,000 visits to the channel.

This way, the contest was able to allow three participants plus an influencer with their own YouTube channel to attend the Olympics with all expenses paid and live this unforgettable experience. 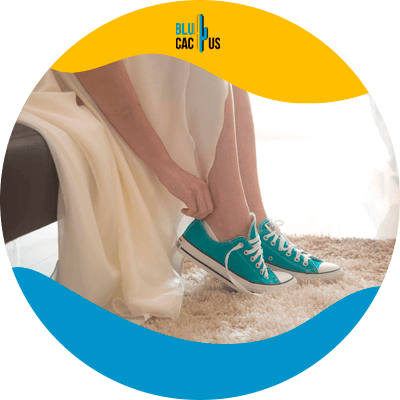 Influencer marketing for this brand was spontaneous. Fergicienta, a Colombian influencer, and blogger for 2015, published through Twitter that she had been looking for white converse for more than two months and had not been able to find them.

The brand surprised this influencer, as they stopped by her office to leave some white converse. This fact generated a large number of reactions, so the brand became a trend in a few hours.

Years later, the brand took advantage of this incident by running a contest with which they were able to generate content for a marketing campaign.

As you can see, the history of this brand with the influencer managed to attract a large number of users. As a result, this event became the best campaign for the brand. 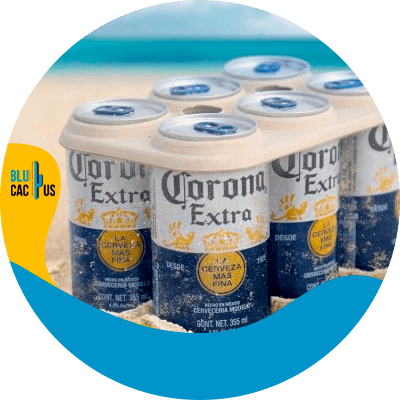 Influencer marketing campaigns also serve to raise awareness. That is why the Mexican beer brand Corona had an initiative known as #desplastificate of 2019.

This way, it was able to convene both influencers and the public to keep the oceans free of plastic and clean Mexican beaches. As a result, they were able to raise awareness of the importance of not throwing waste such as plastic into the ecosystem.

This movement had the union of a group of influencers and opinion leaders, including Arturo Islas Allende, a Mexican environmentalist with over 2 million followers on his Instagram account.

This worldwide recognized cosmetics brand also opted for influencer marketing. This beauty brand worked with Aida Domenech Pascual, an influencer with over 2 million followers on Instagram.

Aida collaborated with MAC Cosmetics, first creating a lipstick and then a shadow palette. This collaboration has been a resounding success, as it brought the brand a profit of 3 million euros between the end of 2019 and the beginning of 2020. 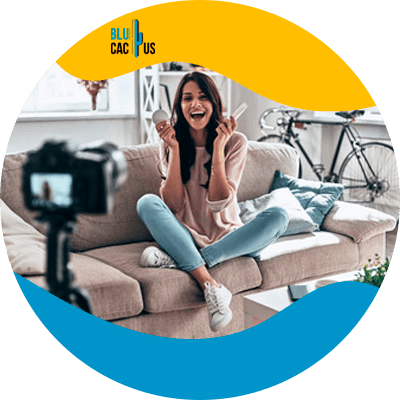 For 2019, this brand launched a campaign entitled #somosSMARTgirl, which is related to #TeamGalaxy. This is a social campaign responsible for integrating the global community.

So, they needed the collaboration of influencers. Here, they were the ones in charge of inviting the audience to join the Samsung team to use innovation and technology.

Besides, this brand had a very clear objective and it was to take advantage of the reach of influencers to be able to easily reach new generations.

Ángela Mármol was the influencer in charge of promoting this brand in Spain. She is a 17-year-old girl who gained fame from her TikTok and Instagram videos. Thanks to them, today she has over 1.7 million followers. 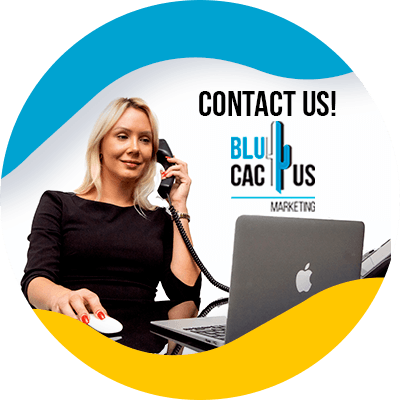 BluCactus Influencer marketing agency serves clients all over the world. Our speciality? The creation of web designs and SEO positioning in online searches. Our group of experts focuses on helping businesses and brands succeed in one of the most competitive sectors in the market, the digital world.

This online marketing agency seeks to strengthen your image as a brand and take it to the next level. Do not wait any longer to get the help of the best specialists in digital marketing. Contact us now through our social media or website!

How to work with influencers to boost your brand

Influencer marketing: How to create a strategy in 2022

How to create ads with influencers on Instagram
0 replies

What is influencer marketing and how can it help you promote your brand?
Scroll to top
Apply Now
Contact us
Contact Us
Contact us
Write for us