Top 10 Most Followed Instagram Tech Influencers? Instagram, one of the most used social media applications or platforms, aims to provide a boost in the business. However, the main focus was to provide networking in the initial years of its launch. Later, the need for business growth came into the picture. Instagram started channels through which anyone can change their life course.

Taking that ahead, people started using this app for different needs. Some wanted to become influencers who would change other people’s lives. In that respect, many niches came into the limelight. Technology is one of them.

Instagram users found these tech Instagramers quite useful. They aspired to heights because of them and also progressed with time. If you are also looking for some motivation from tech influencers and want to grow your Instagram followers and know about their existence, we have your back.

In this article, you will get to know the names of the best Instagram tech influencers. You will also learn about their fan following, what they are famous for, and their Instagram handle. 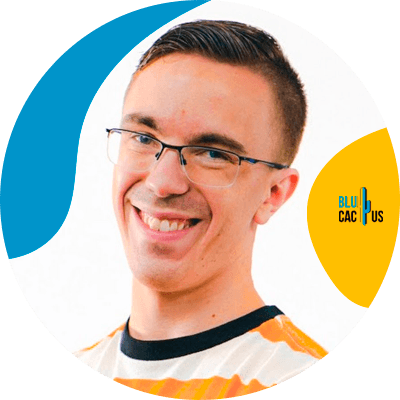 What is Austin Evans Known For?

Austin is a tech-savvy who loves to remain the sensation on Instagram. His fame started in 2008, when he reviewed an app. After that, he received millions of followers on Instagram. Therefore, he started reviewing apps, gadgets, and other tools inside out. His reviews are amazing. One of the most popular ones was the one in which he compared the iPhone 5 and Samsung Galaxy S3. Nowadays he is working on the latest reviews where he mentions if it is good to buy the gadget or not. The audience finds his content sharp, catchy, and addictive. 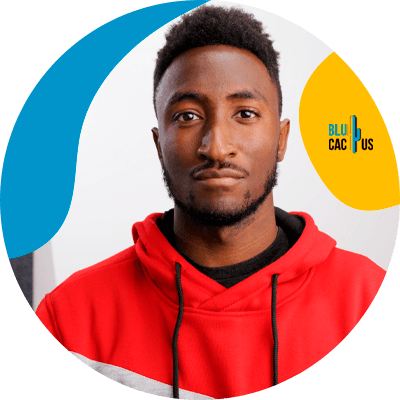 What is Marques Brownlee Known For?

Marques Brownlee has over 11 million subscribers on YouTube and Instagram followers. He is one of those pioneers who started sharing videos on YouTube in 2009. At that time, he was still a student. Now, in 2021, he is one of the biggest stars on Instagram. The audience is always learning something new from his videos. The reason for his fame comes from how he explains different features in his product reviews. What do people really love about his work on Instagram? Well, all his content is based on realities. He explains why you should or should not opt for a particular device by literally showing how gadgets can break and all. 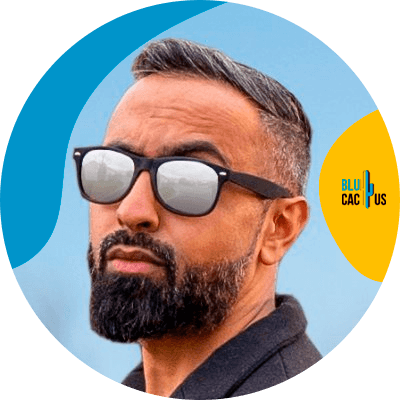 What is Safwan Ahmedmia Known For?

People know him for his brutalist and most realistic reviews on mirrored cameras, DSLRs, comparison of smartphones, and the latest tech. Later in 2017, the much-praised “BBS Asian Network”, a mag that covers tech-related news and suggestions, covered him. Also, he is famous because he worked for Fitbit Ionic. Safwan Ahmedmia is also known as a traveller who works around lifestyle. Nowadays he is creating content around unboxing as well as other areas.

What is Talk WiD Tech Known For?

People typically identify and recognise him as a person who puts out anything and everything about unpacking trivial to complicated concepts. This means that he works on the most complex concepts through demonstration. This is how he has made a massive fan following on Instagram. The main idea and aim of his content are to provide a basic understanding of the simplest to the most complex understanding of technology. To maintain the charm and attraction of the audience, the channel ensures to post something related to tech on a regular basis. Besides videos, the channel also promotes pictures that display the correct information about the product. 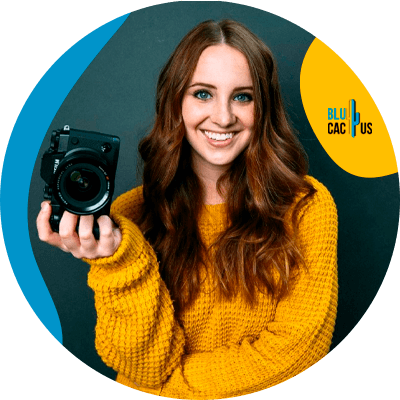 What is Sara Dietschy Known For?

Despite the fact that you will not see many female tech influencers on Instagram. She is by far the most creative tech influencer on Instagram. Sara is among those influencers who aim to provide a holistic approach to the tech world. Her way of creating content is quite unique. We can say that because she uses a background where she discusses everything associated with cameras or smartphones in detail. However, her YouTube channel promotes business, technology, and the creative goals of life. Her podcasts are also highlighted on YouTube. She mentions them on Instagram. The podcasts are more to do with business-oriented people and artists who believe in progression in the tech world. 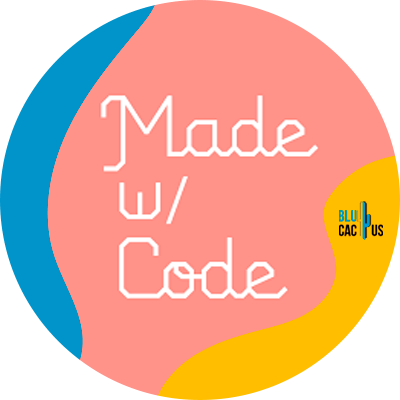 What is Made With Code Known For?

Basically, the channel on YouTube and the account on Instagram are a creation of Google. It is not about educating or informing the audience. Instead, it is something from which females can get inspiration to code. Yes, it is a profile that offers girls the to code without thinking it is only a man’s domain to work on. According to research, less than thirty per cent of females are in tech jobs. 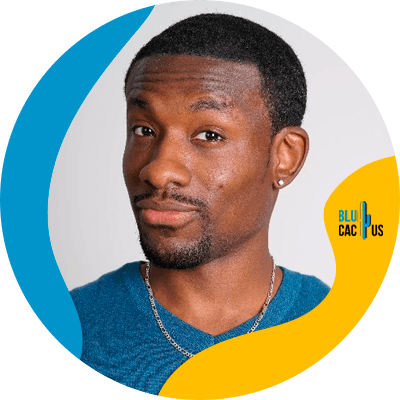 What is Judner Aura Known For?

He gives reviews and opinions on different tech-related stuff. Judner calls himself “just a guy” and mentions in his bio that he is just an average person with a tech-savvy, witty girl on his side. His main focal point is to explain everything about tech to people who are non-tech. He does his explanations on the easiest notes. It is pretty easy for a person who wants to learn about technology-based notions, etc. It is quite clear from the fan following that he has massive respect and love on YouTube in comparison to Instagram. 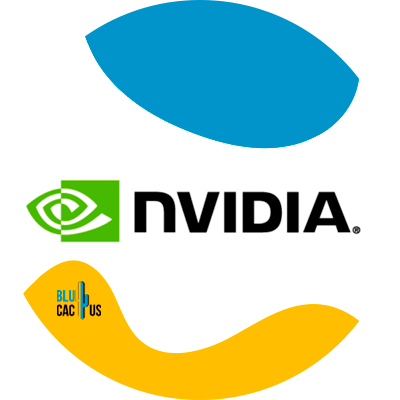 What is NVIDIA AI Known For?

This account is operated and handled by an NVIDIA Corporation. And surely it isn’t a man. However, the stuff shared on this account is quite inspiring, motivational, and packed with information. It is one of those accounts which give first-hand information on AI-related topics. Mostly, the AI covered in this account is for those who want to integrate the use in the startup. Even researchers find this account helpful to shape the future of AI. This account also contains new stories as well as some really cool and fascinating info. 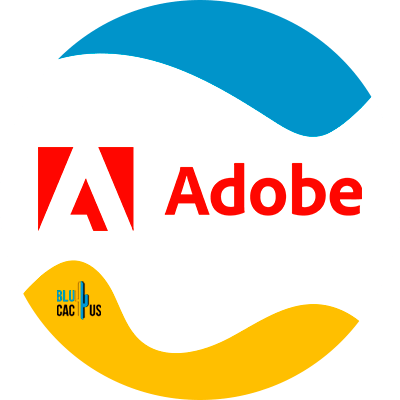 What is Adobe Known For?

Adobe is not an influencer, but a company that gives massive information about creativity. Since the account is all about Illustrator and Photoshop, it aims to provide empowerment towards inventiveness.

What does this account hold? Well, the follower will find quotes to boost oneself, photography, and amazing artwork. It even allows the creator to use #createyourstory to feature their artwork. 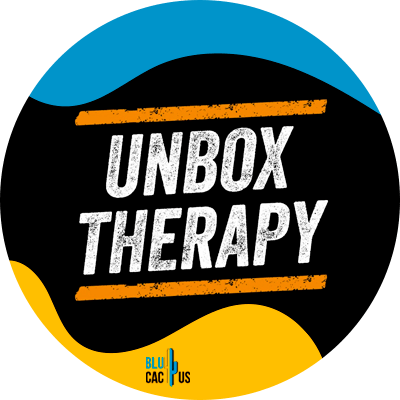 What is Unbox Therapy Known For?

It features unboxing and unpacking electronic gadgets. Those can be smartphones, laptops, and whatnot! However, the videos of unpacking are super clean and simple to watch. As in, you will not find it hard to follow the basics of the product unboxed. Lewis Hilsenteger is the person who runs this account. As he knows and understands the needs of a consumer. He makes sure to satisfy them (the consumer) so much so that they decide the purchase wisely.

It is not easy to find the main tech influencers on Instagram. You will need someone to explain the basics and tell how things work in the world of technology. That is the reason why we thought of giving you the names of the best influencers list. But you must have noticed we ended up including a few companies’ IG accounts too. Hope you would have liked our research. Let us know what you think of the list in the comment section below.

Is influencer marketing effective in 2022?

How much does an influencer campaign cost?

How does influencer marketing work?
0 replies

Is influencer marketing effective in 2022?